Money in Africa: An Introduction to Bitcoin Satoshi Vision (BSV)

Money in Africa: An Introduction to Bitcoin Satoshi Vision (BSV) 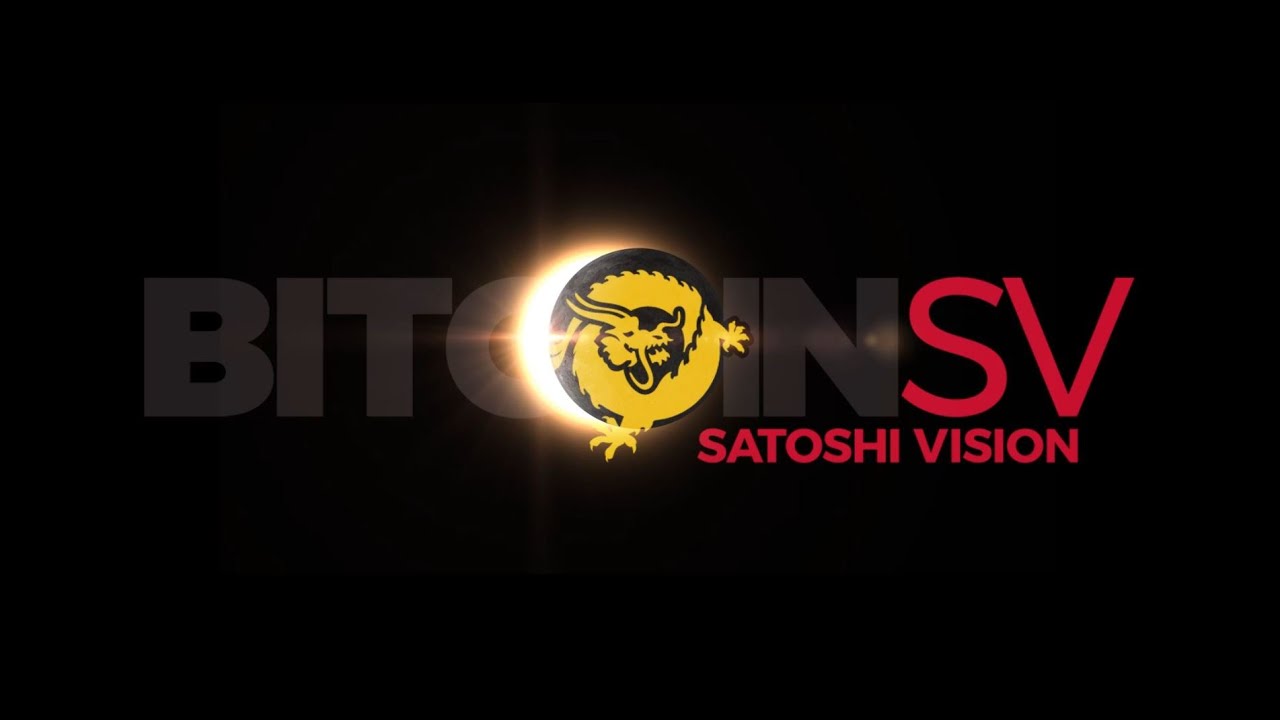 “I have about 8 billion dollars’ worth of bitcoin, and I’m donating them. Not as a joke. I’m giving them away. I want them to go to education. So my BTC is not going to go to me. I’ll keep my bitcoin — the bitcoin I created, the bitcoin I still work on.” — Dr. Craig S. Wright

Knowledge is Power. The only way knowledge can be attained is through Education. Craig Wright (Satoshi Nakamoto) acknowledges this fact and decided he will donate to this cause. There is the need to enlighten Africans on Bitcoin SV and why it is “The Original Bitcoin”. As I said, Knowledge is Power. Always keep that in mind as you read through this write-up. This article is intended to be educative.

What Is Bitcoin Satoshi Vision (BSV)?

In Africa, the notion most people have about Bitcoin is that it is a money-making asset that most people buy, hold, and sell at higher rates. That wasn’t Satoshi’s aim! He wanted to create a cheaper hassle-free electronic cash payment system, which will eventually replace every cash payment system around the globe.

Bitcoin SV is out to restore the original Bitcoin protocol, keeping it stable and allowing it to scale massively. It intends to provide the ideal choice for miners and allow all sorts of enterprises to build websites and applications on it confidently.

Bitcoin SV aims to restore the technology and values of the original Bitcoin: decentralisation of power, and ensuring Bitcoin is used as a payment and trade method, the aim for which it was initially designed. At this juncture, we are going to dive into the benefits of Bitcoin SV.

Stemming from the fact that Bitcoin SV is out to restore the original Bitcoin protocol, it has several advantages. Outlined below are some advantages of Bitcoin SV which make it second to none.

Bitcoin SV had an enormous default block size hard cap of 128MB (which increased to 2GB on July 24th, 2019). It was the first blockchain to cross the 100MB mark. As a result of this, it can sustain a higher number of transactions giving it massive on-chain scaling opportunities. How is this beneficial to Africans? the number of monetary transactions carried out at once will be increased. No need to wait in a queue to get things done!

Top-notch security is a prerequisite to any currency which aspires to be a global currency. To match this level of security, the developers of BSV focus on extremely thorough and careful Quality Assurance for mining node software. Security is one of the most pertinent problems we have with monetary transactions in Africa. BSV can make it all go away.

To successfully fulfill Satoshi Nakamoto’s vision on the Bitcoin blockchain, BSV aims to restore original functionality and features to bring the protocol to its original design. This allows further development on the network beyond that which competitors can enable, creating a masterpiece. This is an innovation Africans will have fun exploring.

I believe the above paragraphs carefully and explicitly define Bitcoin Satoshi Vision (the original Bitcoin). BSV will be taking over, crushing and extinguishing every obstacle on its part to greatness. There is a need to restore Bitcoin’s original purpose and create a global and acceptable currency accessible to all. Together, we can all support this movement to make it a reality.