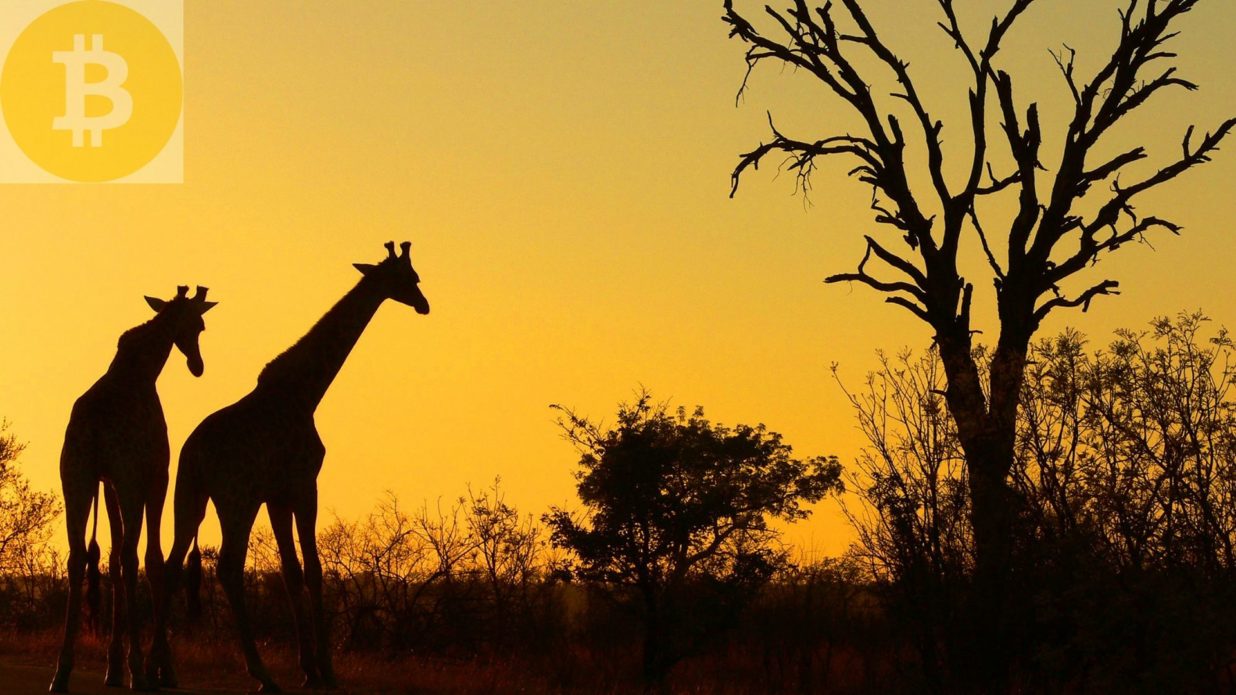 About 30 percent of Africans are aware of Bitcoin but don’t know what it is, or how it works. In our previous article, we enlightened them on this peer to peer electronic cash system. Today we are going to liken Bitcoin mining practices to common local savings networks in Africa. Let’s dive straight into it.

What is a mining pool? In the context of cryptocurrency, a mining pool is defined as “the pooling of resources by miners, who share their processing power over a network, to split the reward equally, according to the amount of work they contributed to the probability of finding a block.” Mining pools came about as a result of an increase in mining difficulty up to the extent where slower miners could take centuries to generate a single block. Each miner in the pool who presents valid partial “proof of work” is awarded payout in the form of a “share”. This goes a long way to reduce the difficulty entailed to generate a single block.

With this method, each miner is offered an instant guaranteed payout for his contribution to finding that block.

Here, the miners earn share until the end of the mining round, i.e., when the pool finds a block.

The miners are rewarded according to the number of last shares and not all shares for the last round.

These are just some of the mining pool methods several mining pools use. Others include Bitcoin Pooled Mining, Peer to Peer mining pools, Geometric Method, and Double Geometric methods. Read more on these mining pools to get a better understanding of how they work.

Njangi is a practice carried out by Cameroonians; it’s more of a culture. This practice involves the coming together of a group of people who contribute a set amount of money during a mutually agreed timeframe (bi-weekly, weekly or monthly). The total amount collected is given to a single member (the recipient is chosen through balloting). The Njangi rotates around till every member of that circle gets the total amount for a set period such as a year. “Njangis” were created to reduce the financial burden borne by members of the community when it came to handling financial issues such as school fees, construction of houses, etc.

We will take an example of a situation where 12 members come together in January to form a “Njangi”. Each of these 12 members contributes a fixed amount of 10,000 francs (CFA) monthly over 12 months. In the first month, balloting is carried out to determine who benefits from the “Njangi” each month. After balloting is concluded, the funds raised in that particular month are then handed to the recipient as per the balloting. This way, the burden of financial stress is reduced for the recipient of the funds in that particular month. In some “Njangis”, shares are purchased, and the proceeds from the sale of these shares are used for purposes beneficial to and accepted by all members.

From the above explanations, we can clearly see the similarities between mining pools and “Njangis”. Both were created as problem-solving mechanisms for a particular problem, and both are very effective in solving these problems.

I guess you are wondering why I wrote proof of work (PoW) in quotes. This is one of the most important aspects of blockchain technology. It is the algorithm that is used to confirm blockchain transactions and create new blocks on the chain. With PoW, miners compete against each other to complete transactions on the network after which they are rewarded when they successfully complete the transaction. This is an aspect we will discuss further in subsequent articles.