Bitcoin Is Not a Cryptocurrency

Bitcoin Is Not a Cryptocurrency 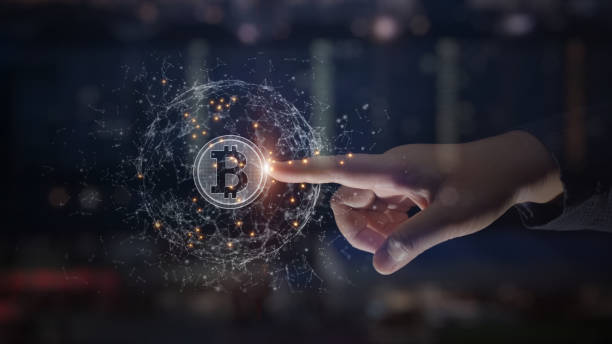 There are four definitions that we are going to briefly explore and discuss.

Most of you who are reading this article do not need this explained. If you do, then you should do some research on the topic and this article will not go into in great detail. The short version is that fiat currency was born in 1971 when Nixon abolished the USD being backed by gold.

Virtual currency – can be likened to game currency, like World of Warcraft gold, or Eve online space credits. It is a type of currency where the issuer (and often controller) can continue to issue as much as they want and is often generated by other means. Yes, there is an argument that fiat currency is somewhat similar to virtual currency, but this discussion is not in the scope of this article.

When bitcoin first appeared it was initially referred to as a cryptocurrency, even by its creator (Craig/Satoshi). This was because at the time there was no other similar thing like it, and because of ease of acceptance and other things of more importance occupying Craig/Satoshi’s time, it was largely ignored and just rolled with.

However, after some time and with the emergence of other blockchain-based software, that are intentionally trying to be anonymous and hidden, to purposefully be created for use in criminal and darknet growth, we were then able to clearly differentiate between what was trying to be “Crypto” and what was not.

Also sometimes referred to as digital cash. Is what Bitcoin is designed to be. It is not hidden, it is not anonymous. It uses some cryptographic means to enable certain functions to work, but not to encrypt the trail of transactions or what is occurring.

It is a cleartext based system, it enables a trail of transactions, it is anti-corruption and anti-crime.

There are many new systems that can be built from it and a lot of old systems that can be adjusted and made more efficient. Lost or stolen coins (or property) can be traced and recovered, it brings the cost/reward analysis for committing crimes to a negative (basically the holy grail of criminology).

It is pseudonymous, not anonymous. It allows privacy and users to reveal their transactions to relevant parties when and as necessary. For more information and to listen to the man himself on the topic, check out Coingeek via the link below.