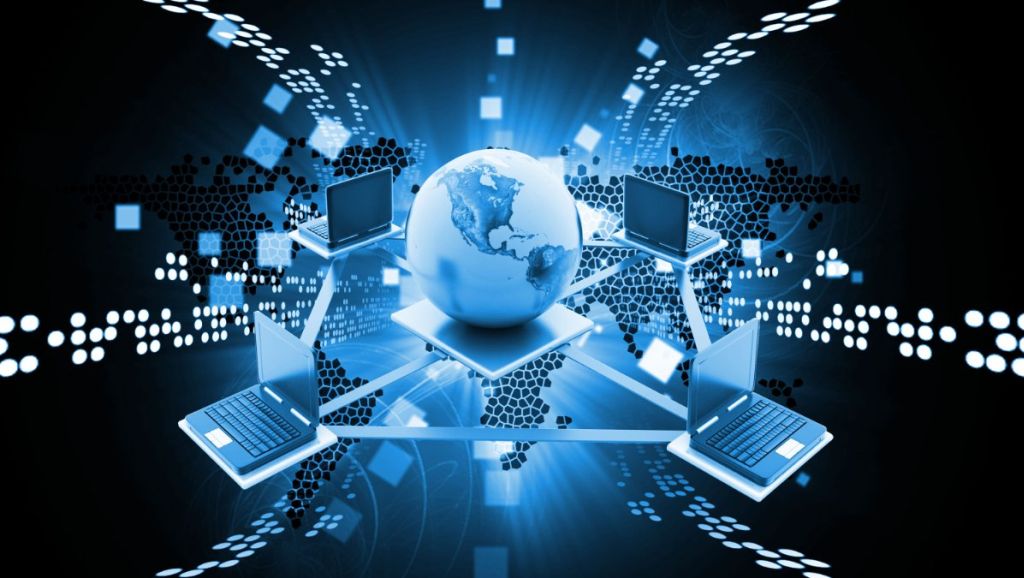 A centrality in a network structure is composed of many points which can carry the same information and throughput. When a bank fails, its services and funds it holds are often unreachable, sometimes lost.

Seems far more complicated than BitCoin should be? That is because it is.

LN is a Rehash of the Traditional Structure

The Lightning network headed by Blockstream and pushed as the “solution” to an invented problem that never existed so that Blockstream can milk users and miners of revenue tries to break a small-world network back into a mesh network with centralized failure points (LN-nodes).

Networks with centralized points are also prone to corruption, manipulation and takeover.

Part of the magic within the bitcoin is about within the centrality of the mining nodes due to the two races, finding a block and propagation of said block, it enforces an eternal competition for the miners to constantly grow and provide the best service possible to users. The other key important part of the magic is about within a centrality if one node goes down, or many nodes go down, the network will self heal, and miners will continue to find blocks and propagate them.

In the third and final part of the magic, is that due to the centrality nature within the small world network that is bitcoin, users transactions and information is propagated in milliseconds across the world and back again. This enables many use cases which have for now never been possible, we will go into some of these in further articles or you can read other experts within this field.

The Network with Users

There is also the understanding of man in the middle attacks (MITM) which can readily occur on any network which has three or more hops. With mesh networks and 99.99% (possibly 100%) of cryptocurrencies, they all fail to a man in the middle attack. While bitcoin (not a cryptocurrency) as it really exists, is a small-world network with what we will say is one hop within the centrality of the network, there is no possible way for a MITM attack.

There is no need to wait for one confirmation or more unless you are doing high-value transactions and feel the need for extra security. Instant transactions, otherwise known as zero confirmations to the wider world, provides you with an extremely high amount of security for your transaction and information. Again, this is due to the centrality of the small-world network of Bitcoin.

Many other use cases can make excellent use of a small world network propogation, especially when layered on a financial system. There are large amounts of global funds that move along the current financial mesh network, often taking a long time to be settled. For large organizations this can amount to costly sums, these are currently understood to be a cost of doing business on the global market.

Automated (A.I) processes, health and other research, trade and more can be much better performed on a boundless database with a global reach. But these conversations and others are for further articles.

On Bitcoin and Red Balloons

Man in the Middle Attack (MITM)