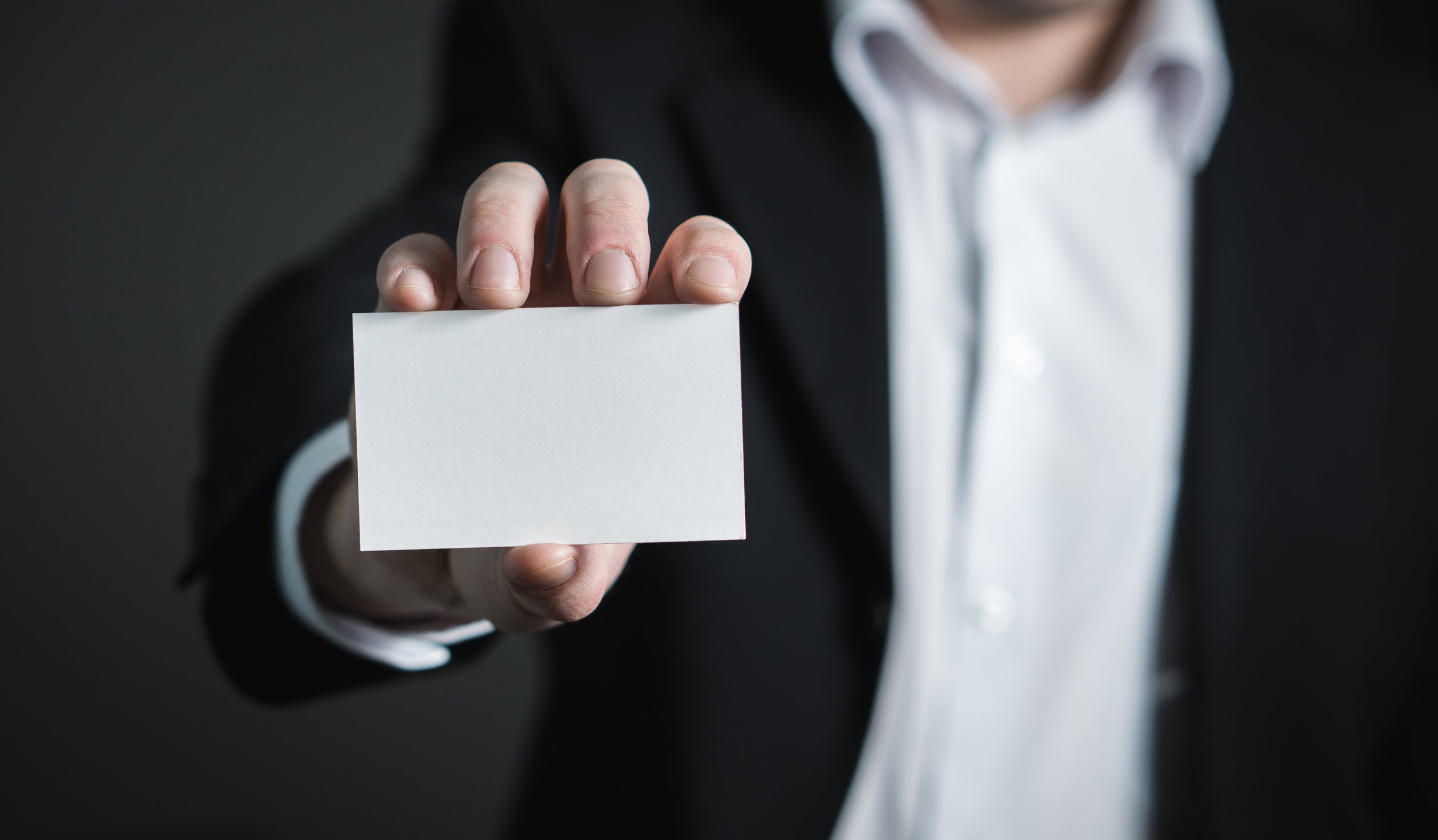 This is one of the root issues that BitCoin has faced from its inception. It was learned in its early days of creation by the creator (Craig/Satoshi) that anonymous currencies were a key failure of previous systems. Or to put it more precisely, the ability to be anonymous and/or the ability to remove or obscure transactions after the fact.

Corruption and criminality rely on the ability to remain hidden or to hide its tracks and ‘getaway’ after a crime is committed. There are even those criminals that accept that they will be caught, with the knowledge that they will be able to collect their proverbial ‘payday’ (stolen funds, capital, whatever) after they have served their time. See Karpeles[2].

Data Onchain is Not the Transactions

Alongside the transparency of bitcoin is the ability to trace transactions, which adheres to national and international laws on money tracing while at the same time adhering to privacy laws even on the transactional layer as it costs money and time to enable someone or a group to trace and identify transactions.

Because of this time and money cost, it makes it infeasible to trace and track low-value amounts. High-value transactions are more visible and more likely to be of a criminal nature. Even just transacting large amounts nationally or internationally across borders has legal repercussions depending upon the sender and receiver if appropriate KYC and AML has not been followed.

BitCoin is Pseudonymous Not Anonymous

Transactions are publicly visible via any block explorer[3]. The electronic signatures can be viewed and traced, these can often lead to real-world identities by tracing the transactions to businesses or platforms that use AML/KYC procedures. Such as Exchanges or shopping platforms[4].

Even if people trying to stay hidden whilst using bitcoin there are ways to trace them. This system allows law enforcement to trace large amounts of funds moving from one location to another and to trace people who trade on dark markets.

There are many different ways to create identity on-chain, steps ways and tiered methods. Paymail is a step towards identity on-chain. For the purposes of this paper, we will talk about business associated identity, in that a business is part of the model for providing identity to end-users.

In the current framework and models of most KYC and AML, the users provide identity to the business in question and they are normally stored on a central server or database. As some may know and as Metanet.ID has recently experienced, this has its own particular security flaws. In the model that we will be moving to the future users retain control of their identity via encrypted uploaded data on-chain that is key-paired to their paymail.

The right to privacy is defined as a human and legal right. And many anti-bitcoin proponents try to put across that the right to privacy is broken on a transparent blockchain when you include data on top of it. This is a false claim that attempts to dissuade people from a part of the true power of bitcoin and Metanet.

Transactions are transparent and publicly viewable, but data on-chain can be encrypted or made publicly viewable by all. There are various methods for encrypting data on-chain, either through a website or direct on-chain encryption methods. There follows that there are also various methods for decryption of on-chain data, which can again be done through a website will directly on-chain.

The data that can be encrypted on-chain ranges from a variety of usages, from merchandise labelling to receipts to PII to tax reports. Not only can data on-chain be encrypted, but transaction amounts can be broken down into multiple amounts which further obfuscates what has been transacted.

Right to be Forgotten

Obfuscation. Advanced key pairing methods will allow data on-chain to be encrypted and using the second key pairing to allow such data to be obfuscated. This will in no way hide the original transaction and recipients or senders which will remain fully transparent and publicly the accessible. Only the data that was uploaded and encrypted can be obfuscated.

There is also the simple method of being able to update information on chain. All data uploaded on-chain is time-stamped and newer data more easily be visible over the old data, referencing from new data to roll data can easily be made and threshold key pairing can be used to assign the rights to whatever is in question.

Users of data on-chain will often be pointed towards the latest version of whatever data they are seeking, updaters of information can use simple referencing systems to inform users of previous old data, and they can also add redirect systems to old and new data which guides users towards the new data.

Many agencies, governments and banks included, will still want to retain PII and other very sensitive information on their own servers. This doesn’t mean they can’t use bitcoin or Metternich technology, varying systems can use the key pairing systems that paymail provides to allow entire departments or agencies to securely access or unlock sensitive information whilst keeping an immutable record of who has accessed what and when.

These key pairings can even be made to be biometrics such as fingerprints or facial recognition or retinal scans, which substitute and count as the paymail key pairing. The security model of this allows users to gain secure access from anywhere in the world, shows who accessed and when as previously mentioned, and provides a record that cannot be removed.

This key pairing method can be used in conjunction with threshold systems whereby users are in separate parts of the world yet can securely and quickly conjoin to access the required information or services. In cases of loss of keys through clumsiness or loss of life, systems can be designed which allows for N set of keys to create new threshold systems.

Such systems are very adaptable and can be used in a variety of cases such as business meetings, shares, stakeholders, judiciary bodies, simple voting systems, complex voting systems, safes and locking systems.

Private Keys do Not Equal Identity 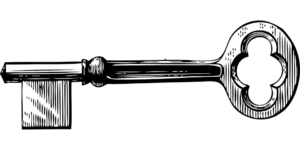 The common misconception is that a private key equals identity. This is a fallacy and created by people who would like to be able to drop their private key or pass their over to someone else and shift the blame for whatever malfeasance they have been doing. Bad actors might even client private key on other people and then try and accuse them of malpractice or worse crimes.

A private key can only be associated with a person’s identity when suitable forms of identity have been clearly linked to such a private key. Sometimes this takes multiple links, sometimes this might take just one very clear link. A common method would be using government identification and the user or a suitable business linking such identification with a private and/or public key.

One method that is used today and has been used for years is that users of exchanges or similar trading platforms will provide KYC/AML to the platform, and the platform will associate the address is used by that user with their identity provided.

Another method might be that the business will provide a user with the ability to link up and associated paymail with their self given identification. In this second model, the business would accept liability for malpractice on their part, for they will have to verify and check their identity that they have been provided.

A third method would be providing a means for users to upload their own PII in an encrypted format on-chain whereby it can only be decrypted by the key pair(paymail) which they used to upload the data in the first place. This method might allow the user to temporarily decrypt their PII to enable them to show authorities or related interested parties so that they can provide proof of themselves. This method might employ threshold systems, whereby the user controls all keys required, for decrypting to enable more security.

There are multiple ways to provide an identity for users using Bitcoin/Metanet technology, Some may seem better than other systems for it depends on the users and business use cases.

[1] The Development of Double Entry Bookkeeping and its Relevance in Today’s Business Environment. https://core.ac.uk/download/pdf/46712629.pdf