MetaNet WORMs Are the Future

MetaNet WORMs Are the Future 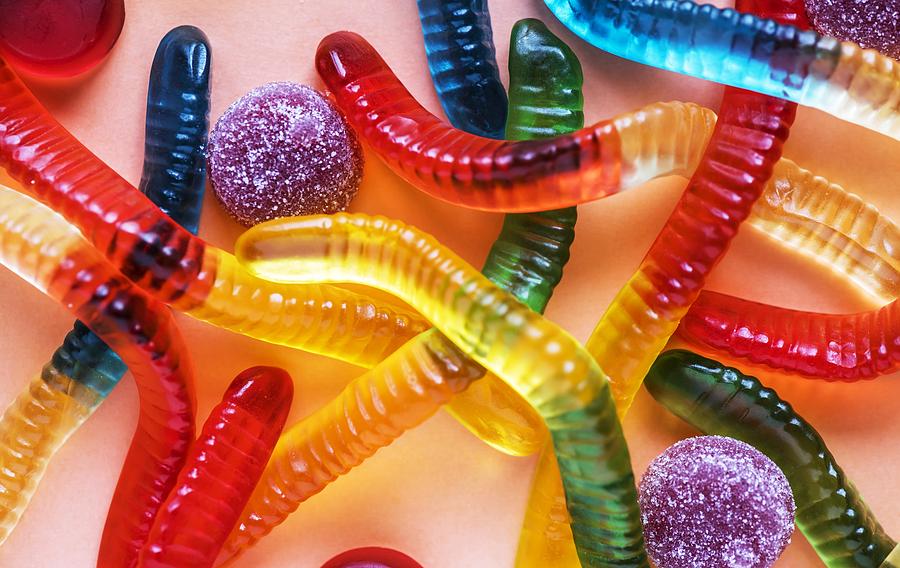 When people talk about worms and the internet in the same sentence, it normally isn’t a positive thing. They mostly refer to malicious computer viruses that infect a host computer and replicate by embedding itself into data and communications such that they are undetectable. Most importantly, due to this replication strategy, a worm is a very difficult thing to remove. When this is a virus that slows down your computer or corrupts your data, this is a bad thing. But when this is your encrypted data itself, a worm is actually a good thing. This is the topic of this issue of the MetaNet blog. Good WORMs.

In the financial world, proper and faithful accounting is the difference between a company that is doing honest business vs. one that may be embezzling corporate funds, or running a Ponzi scheme and exploiting the public trust. If we look back at the times of ENRON and Bernie Madoff, these financial crimes were perpetrated and remained undetected for so long only because of the present accounting system allows for companies to hide their true books from the regulators by nesting them in layers and layers of subsidiaries and shell companies that result in a trail of transactions so complicated that it would take an auditor too much time or cost to unravel. The hope then is that they would be able to hide the financial criminal trail long enough for those running the racket to escape to a non-extradition country living the life of royalty on a beach somewhere.

That was until recently, something relatively simple to pull off if one had smart accountants and high paid lawyers to make the whole endeavour pay off. But times have changed; SEC and FINRA have since come up with new regulations of keeping proper books, and making sure that the excuse of ‘losing records’ couldn’t be used anymore, and hefty fines for companies that are non-compliant. The new regulations require that all records be stored on non-erasable media. This means expensive redundant backup solutions and enterprise-level storage systems need to be employed in order to stay compliant. These storage solutions are more commonly called WORM storage or “Write Once Read Many” solutions. It just so happens, that one recent technology is WORM compliant, and unlike the expensive traditional solutions, is almost free to use — Bitcoin.

The real reason immutability is important

This is one of the most underappreciated features of Bitcoin — that it is an immutable ledger. Now while some folks would rather see this feature as something that protects transactions from censorship from the government (incorrectly), it is much more useful as a shared, public, ledger which is very very expensive to alter and, even if it were, would leave records of any such alteration. This happens to be perfect for companies looking to store WORM records in a way that is transparent and reliable and affordable, and provably honest.

This is what the MetaNet promises. The MetaNet is just an indexing and structure over the Bitcoin blockchain, and as such could act as a way to commonly store data belonging to an entity is something much like a directory structure with journaling. Those that are developers would recognise this as the GitHub model for software version control. This combines a filing system with a versioning system so that changes are never lost, and data can never be deleted, only updated. Previous versions can always be restored. Add to this a system where changes to any data are signed by the one making the modifications, and it is a fraudster’s or corporate embezzler’s worse nightmare: a record of company funds that keeps unalterable logs of the fingerprints of those who would update it.

The final benefit over the simple immutable feature of the Bitcoin blockchain over more traditional WORM solutions is that it is public. Normally people would think that this is a bad thing, especially when it comes to storing corporate private information. But if you couple the solution with strong encryption (the kind that Google, Microsoft OneDrive, and Dropbox use) to protect your data, then you have something that can not only provide you the data security and privacy you need, but importantly also be transparent enough that when it comes time to submit your books to the regulators, you can show that there is only one true copy and you can show the continuity between records in the past to the present in an unbroken chain. This technology, if available back in the early 2000s, may well have prevented many corporate fiascos, and perhaps even served to maintain public trust in companies and the “smartest guys in the room”.