MetaNet – The Age of Data

MetaNet – The Age of Data 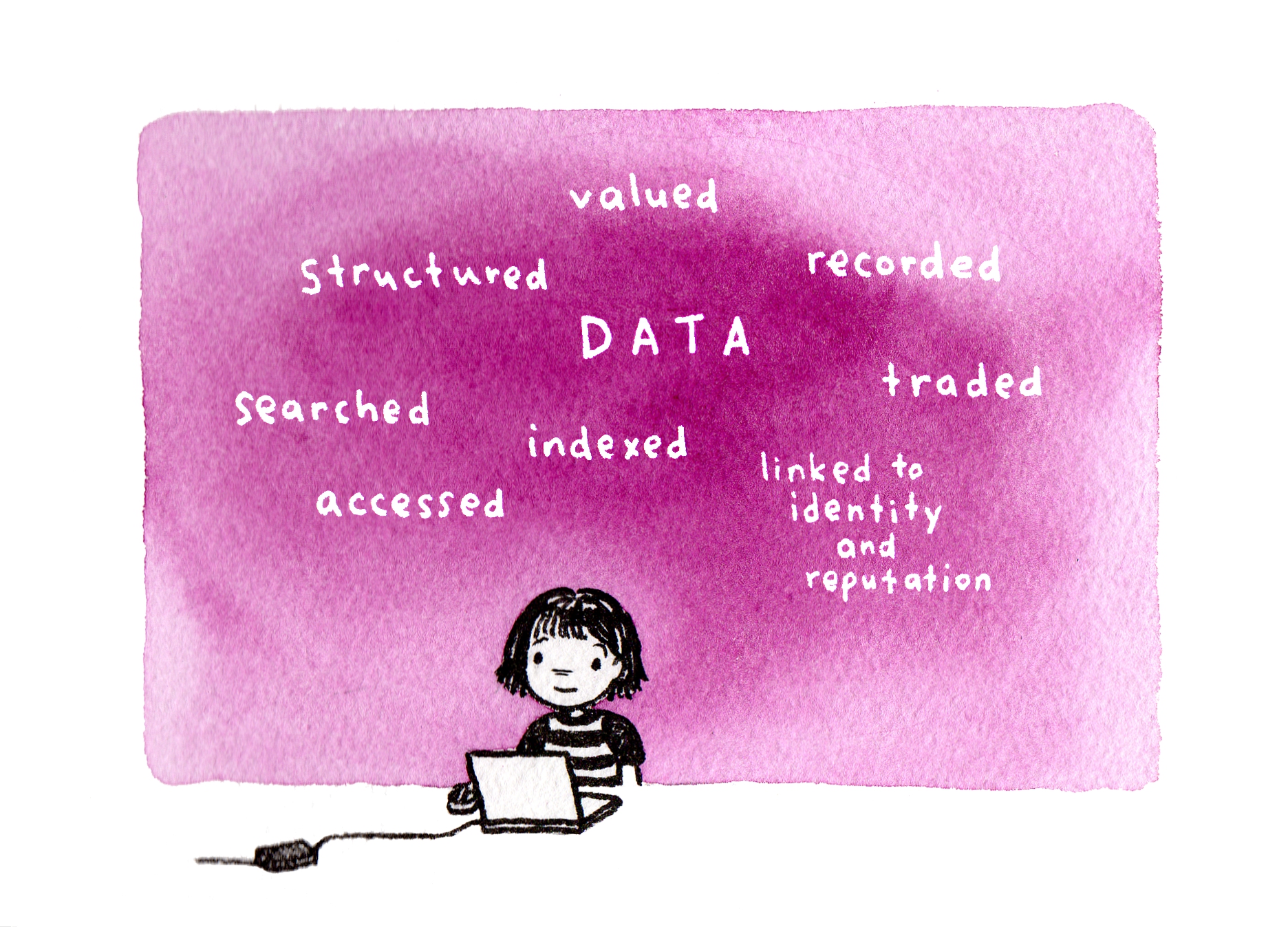 What is the MetaNet? Well, much in the way that the internet was the INTERconnected NETwork of computers, defining the infrastructure upon which the information age was born, the MetaNet is the layer on top of the internet that gives data its value. It’s mostly comprised of just meta information, hence the name. Much like how metadata of digital photographs give important indexing information about the picture, like GPS location, timestamp, keywords, tags, camera settings, etc., the MetaNet stores metadata about the information that has been stored on the BitCoin blockchain.

And while most people still only think of BitCoin as a payment network or a cryptocurrency, it is really a money layer that is integrally linked to an information store. What this means is that data can be valued and traded through it in ways that were not possible on the internet before, because of the — until now — lack of a method of exchanging information for money in a reliable way without an intermediary.

All that has changed with the invention of BitCoin. Though whilst most of its first 10 years of development since inception people have been preoccupied solely on its state-less money aspect, it is now becoming apparent the potential BitCoin has as an organizational layer over the internet itself. This will in time subsume and utterly transform the monetization models of the internet; disrupting incumbents, and creating a new industry of information commerce that will see new companies growing from the ashes of the old ones, creating new empires.

One of the things that is most promising about the MetaNet is its ability to leverage the immutable storage characteristic of the BitCoin blockchain, in a way that allows for data to be stored, indexed and searchable in a way that it is reliable. Why? Because it can never be deleted. Only modifications are possible, but the record of any changes are always preserved. It is a WORM database: Write Once, Read Many.

This makes it already one of the most useful data storage mediums the world has ever seen. It’s even more reliable due to the fact that it is not controlled by any one company, which may be susceptible to bankruptcy or changing business objectives and profit models. BitCoin is just a protocol. There is no central storage of the ledger. There is no central control of the source code. If one wished to deploy a platform based on BitCoin one could simply run the servers themselves to ensure that the data that they wanted to warehouse would always be available, and not rely on the servers run by anyone else. Technically speaking, you could think of BitCoin as the replication and synchronization protocol for a global database.

This, and this alone is what makes BitCoin decentralized. Because it is run and maintained by people who use it, there is no jurisdiction or administration apparatus that controls who can or cannot use the technology. Legally speaking, it is ‘free’ as in ‘free speech’.

So what is this decentralized protocol for storage and records called the MetaNet actually good for?

It’s good for so many things, that even those at ground zero of this Cambrian explosion of development have trouble enumerating everything. In fact, each new idea generally helps spawn another two, a signal that we are in the midst of an exponential era of growth.

But, baby steps. So let’s start this series of blogs with some more tangible applications that can be executed immediately which can make a practical positive impact on society and also help to spur growth in this emergent sector.

Using the Climate Change Debate as an Example

Let’s pick a benign neutral topic that everyone can agree on: Climate Change.

Without getting into the whole debate, let’s try to shed more light on the topic in general. Namely, helping to collect more data. The BitCoin ideology is that adding more data into the global milieu isn’t necessarily a good thing if there isn’t a reliable way to filter data to remove bad data from the set. So what is the best filter? Price. Price has been the age-old indicator of whether or not something is valuable. But, isn’t price subject to manipulation you ask? Sure. But in the absence of an omniscient crystal ball, price is the best proxy that we have to scry into something’s true value. Because the price is something that is costly to manipulate.

At this time, I’d point out some projects already moving in this space, such as the WeatherSV project, which is a decentralised app that allows users to contribute $5 to pay for a weather feed from a given data source/sensor at a given global location to be collected and stored into the blockchain so that an indelible record of global weather data is being archived in one place.

Because collecting a good data set is the first and most important step in using data in order to do data mining. And although you can argue that the data is available by accessing the source APIs and feeds in real-time, any ONE or group of feeds could be compromised, or tampered with for whatever nefarious reasons. But the idea is that tampering with ALL possible feeds around the planet would be a prohibitively expensive endeavor. Just like price in a highly liquid deep market, manipulating the data would be costly.

How Do We Use the MetaNet as a Data Source?

So what will we be able to do once we have all this data collected? Well, that is for the climate scientists (or whoever wants to call themselves one) to decide. We do know that irregularities in data indicative of manipulation normally become obvious when viewed under the light of many other observations of data in its locality.

Speaking plainly, outliers are very easily spotted in a graph with many observations. Nature and our universe act continuously, not digitally, and any attempts at ‘fudging’ data points should be revealed. We may not realize how valuable this unified data source is until years, perhaps decades later, but one thing will be certain, having one set of data that everyone can work off of to base their theories and research on will at least remove one major variable of contention in the battleground of the anthropogenic climate change debate.